"I anticipate a very nasty, kind of personal-attack campaign" 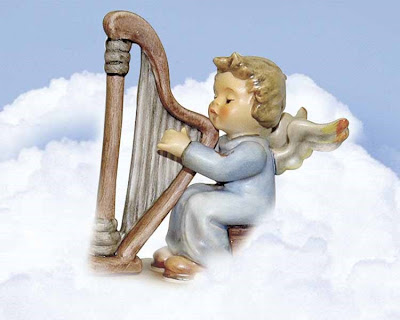 ...says Stephen Harper, and so do I. The Conservatives, borrowing from the worst of US attack-ad smear politics, can be counted upon to deliver a vile, dishonest campaign that's about everything but the issues.

This, after all, from the leader of a party that mocked Jean Chrétien's Bell's palsy, a party whose followers make ceaseless fun of Stéphane Dion's imperfect English, and are now trying to suggest that the Green Party is anti-Semitic. A party so keen on negative campaigning that it risks copyright violations. A party that attempted an Orwellian "fuelcast" propaganda blitz at the gas pumps. A party that gave us the memorable "evil reptilian kitten-eater from another planet" to describe the now Ontario Premier Dalton McGuinty.

But to hear Harper tell it, it's the Opposition that plays dirty: no one can claim that the man doesn't have chutzpah. So he says, with a straight face:

That's just what I'm anticipating; that's what the opposition has done in the past. I think that whether Canadians agree with what we're doing or not, I don't think they're going to believe the kind of personal attacks and scare tactics that we've seen in the past.

I hope he's right, if not in the manner that he intends. He is clearly setting his party up to excuse any and all mudslinging by its candidates and operatives as merely defensive. Are voters benumbed enough to swallow this nonsense?

Be prepared, in any case, for a bloody, un-Canadian campaign by the Maximum Leader and his small army of shock troops and flacks, who will lower the level of political discourse in this country to as-yet unplumbed depths.