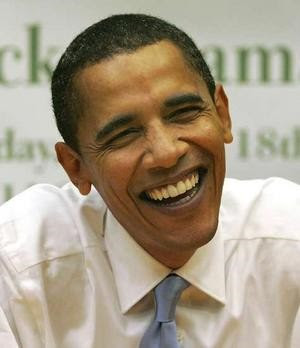 The attorney general promised that officials who used the controversial interrogation tactics would be in the clear if their actions were consistent with the legal advice from the Justice Department under which they were operating at the time.

"It would be unfair to prosecute dedicated men and women working to protect America for conduct that was sanctioned in advance by the Justice Department," Holder said.

And you're sanctioning the Nuremburg defence? I thought you were better than that.

Change, I can believe in. Precious little of that so far.