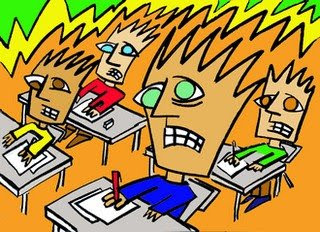 Marking papers all day--and watching the Braidwood Inquiry live feed--so just a few comments for now, from a quick scan of the news and blogs this morning:

And now: first-year exams. A gloomy path before me lies.