The Braidwood Chronicles: a turning-point? 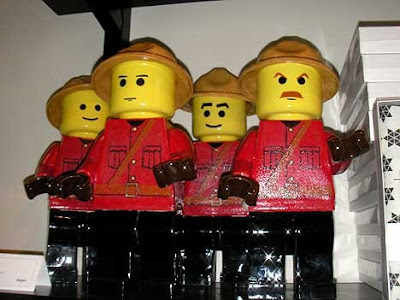 This week's Braidwood hearings need to be seen in context. All the good stuff happened offstage: RCMP Commissioner William Elliot's comments in a Toronto Star interview, and RCMP officer Tim Shield's spectacular apology to the public outside the hearing-room on Tuesday.

Briefly, a seismic shift is taking place before our eyes. The RCMP is beginning to admit that it was wrong. That doesn't happen every day.

Yesterday's testimony from Cpl. Dale Carr, the media relations officer attached to the Integrated Homicide Investigation Team (IHIT), was almost anticlimactic. Yes, he had briefed Sgt. Lemaitre, as the latter testified on Tuesday. But no, he couldn't remember what information he'd relayed at the infamous IHIT briefing at the Richmond detachment office a few hours after Dziekanski's death--or who had relayed it to him. Nor, he claimed, had he paid any attention to Sgt. Lemaitre's subsequent media interviews, even though he'd been standing beside him during one of them.

One thing he did know, however: he became aware of inaccuracies in the information that had been relayed to the public, but was ordered by his boss, Supt. Wayne Rideout, in charge of IHIT at the time, not to correct the record.

Rideout had allegedly begun to believe that he and his team were embarked upon a criminal investigation, although Carr was clear that no such thing had been apparent at the Richmond briefing--indeed, Cpl. Benjamin Robinson, one of the Four Horsemen, attended and might even have addressed the meeting. Had he been a suspect, of course, neither would have occurred.

Moreover, under questioning from the lawyer for Dziekanski's mother, Walter Kosteckyj, Carr conceded that, despite this instruction, press releases on the alleged facts of the case continued to flow. On November 30, 2007, for example, the RCMP issued one claiming that Dziekanski's vital signs had been regularly monitored by the officers present (which has been strongly contested by firefighters arriving on the scene). Carr responded, to Kosteckyj's evident incredulity, that this was irrelevant to any possible criminal matter.

Meanwhile, as the Inquiry lumbered on, the RCMP Commissioner was busy sending a clear signal that the RCMP will no longer continue to maintain that Dziekanski was at fault. In fact, were I one of the Fab Four, I'd be getting that old sinking feeling about now:

"We will make submissions to the inquiry," said Elliott. "I think it's fair to say that we will say if we had to live life over again, and I'm sure that our members would say – I've never discussed this with them because I've never discussed this incident with them – if they had to live life over again, there are things that they would do differently."

B.C. Attorney General Wally Oppal told reporters last week the decision by Crown prosecutors in December not to lay charges against the four officers is not final, and could be revisited based on evidence coming out of the inquiry.

"In the face of that, I don't think it's appropriate for me to comment on the conduct of our members," Elliott said. But he also went out of his way to state: "I'm also not doing what many accuse me of doing, which is defending them."

Now, Bill is a slippery sort, and nothing says he hasn't made some reassuring private phone calls once again, but there's a point at which one has to cut one's losses--and that point appears to have been reached. 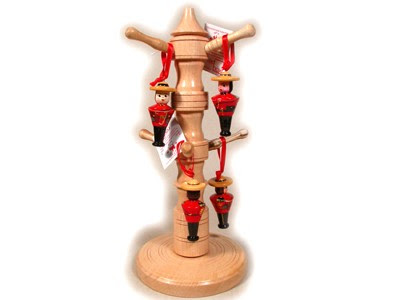