Shameless in the Great White North 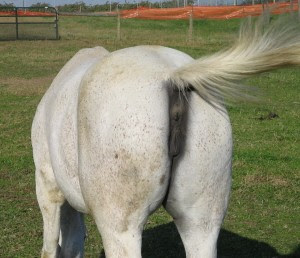 Blogging Tory Steve Janke's penchant for innuendo sank to another low this past Monday, as he went lumbering after a Liberal friend of mine. I don't have too many of those, so his antics struck a personal chord.

Poring over Elections Canada records, he came upon three returned donations to the Liberal Party of Canada. Two of these were from donors who had contributed over the legal limit. One was for the vast sum of $100, returned to my friend by the LPC on October 31.

According to Steve, she was one of those who had her car vandalized during the last campaign. And--oh, scary!--on that very day she donated $100 to the Liberal Party! What could this mean? And then they sent the money back! And this former federal public employee (see, it all fits) had never donated to the Liberals before! Fishy, very fishy indeed.

But Steve gets a lot of facts wrong, as it turns out. There's a response over there by the person in question, setting the record straight.
But hey! Why let the facts get in the way of a wet, sloppy smear? So far, Janke has not had the grace to apologize. But Tories don't do that--they think it's a sign of weakness.