And the nutroots react 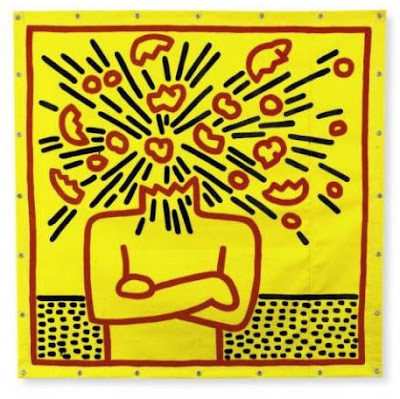 I hope the FBI is beginning to compile a list of possible assassins:

Obama represents the greatest force for evil existant [sic] in this world. He's a symbol, literally, of everything that we've ever stood against. His friends are criminals and terrorists.

We must - and we shall - destroy him.

[NB: This comment, by Adam Yoshida, has now been removed by the Shotgun editors. --DD]

When whites vote for other whites, it's all about political analysis, values and options. But when Hispanics (who tend to vote Democrat, as do African Americans) vote for Obama...or when other folks vote for Obama...well, listen to a pint-sized hater jumping up and down and stamping her tiny foot:

McCain bent over backwards to accomodate [sic] Mexicans and they voted for Obama, because his skin is brown. So did the usual guilty white liberals and secular Jews, who also voted for Obama based solely on his skin colour.

And there is no shortage of classy well-wishers:

I for one welcome our new black nationalist overlords. And as a white race-traitor myself, I could be useful in rounding up other honkies to work in their underground crack mines.

Personally, I enjoyed the fireworks last night--thousands of conservative heads exploding in a simply spectacular display of venom, rage, bile and bilge.

A catharsis? One might hope. But somehow, alas, this stuff seems to be self-generating.
Posted by Dr.Dawg at 9:33 AM