Reding comprehenshun on the rihgt 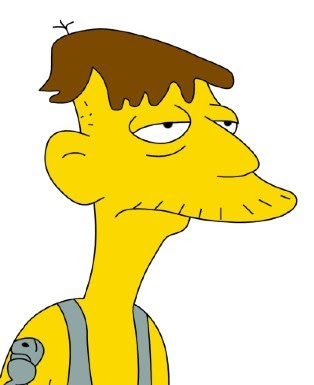 In a twist on the concept of “projecting” that might make Carl Jung’s head spin, it was in fact (Irish-American) Chris Matthews who was desperately “projecting” in this particular instance. For contrary to his and Robinson’s stubborn assertions, Professor Gates is not above using the “jive talk” expression “your momma.”

In fact, Gates can be heard using the phrase here, in a video NewsRealBlog commented on earlier this week.

Here it is, in context:

At one point Gates tells his audience:

What we’re trying to do is end ‘your mamma’ and ‘your daddy criticism,’ which is what African-Americans quite frankly have mastered in for 250 years.

While his precise meaning isn’t entirely clear, the comment faintly echoes Gates’ sarcastic reply to his arresting officer last week, when he was asked to step outside: “Ya, I’ll speak to your momma outside.” [emphasis added]

I rest my case.