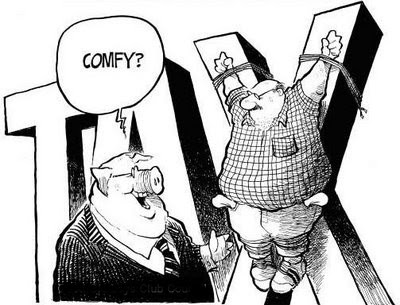 ...wasn't an award-winning sculptor living from hand to mouth. Yeah, yeah, it won't happen again. Would you take that to the bank?
Posted by Dr.Dawg at 8:07 PM

Most of these senior citizens are not comfortable with the use of internet or
are incapable of visiting the State Comptrollers office
and thus for them newspaper listings does the job. Clearly,
however, newspapers need to try harder to take advantage of new technologies to tell
their stories in ways that attract and involve
readers, young or old. They also tend to endear
themselves to populations in times of severe duress and
hardship by well funded relief efforts and other charitable initiatives, which make them look incredibly social compared to corrupted governments.
Newspapers act as the ideal method of public relations due to
its strength as the best way of communication.
But I made it to a telephone and called Vito Genovese who
was at that time the most famous of New York's mafia bosses.

Feel free to surf to my web page ... click here