Vancouver South: the recount that wasn't 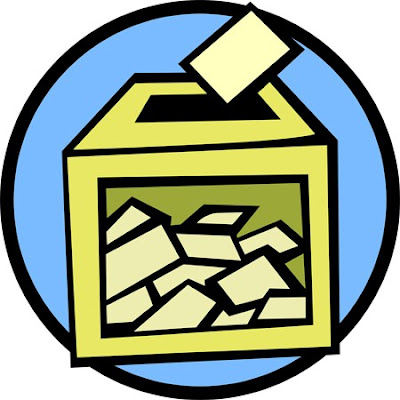 I must admit that I sleepwalked through the reports of the recount in Vancouver South, which confirmed Liberal Ujjal Dosanjh's narrow win against Conservative candidate Wai Young, although reducing Dosanjh's plurality from 33 votes to a mere 22. But there's something just not right here.

The judge who conducted the recount on behalf of Elections Canada didn't recount all, or even most of the ballots.

Now, the Usual Suspects are piling onto Elections Canada for this--it's bias, they suggest, on the part of that arms-length agency. But I suggest they've drawn a bead on the wrong target.

304. (1) The judge shall conduct the recount by adding the number of votes reported in the statements of the vote or by counting the valid ballots or all of the ballots returned by the deputy returning officers or the Chief Electoral Officer.

A judicial recount, in other words, can simply consist of a re-tallying of vote reports by Deputy Returning Officers, or it can be a recount of valid ballots, or of all ballots (rejected, spoiled, etc.). However, the law doesn't appear to allow for the mere sampling of ballots, contrary to what the Canadian Press has stated. Elections Canada's Handbook on judicial recounts reinforces this point: the judge must choose between options (see p.11), but counting some valid ballots and not others is not among those options.

A judge shall conduct the recount by any of the following procedures:
• by adding the number of votes reported in the statements of the vote;
• by counting the valid ballots; or
• by counting all of the ballots returned by the deputy returning officers or by the Chief Electoral Officer, including the envelopes set aside unopened under the Special Voting Rules. [304(1)]

In this case, even though Dosanjh's win had narrowed by 33% in the ballot-sampling process, the judge elected to pursue the matter no further. This, at least to this layperson, is somewhat suspicious. In my reading, Justice Patrick Dohm failed to conduct a recount within the meaning of the law, and I hope that his "recount" is appealed.

UPDATE: Kady O'Malley has a discussion going over at Maclean's. I think she jumped too soon, but check it out for yourselves.

And while investigators say the murder victim is
linked to a "feud," they are not sharing the details about that part of the investigation.
concrete finishing is
very much like smoothing out frosting on a birthday cake.
However, both the methods have their own pros and cons.