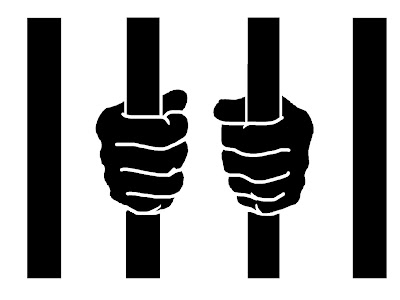 A new one has surfaced...and there are some unpleasant revelations about another.

Meet Bashir Makhtal, a Canadian citizen now being held in Ethiopia. Human Rights Watch quotes a fellow detainee who said that Makhtal is being held in solitary confinement, weak and hungry, with a deep cut on his leg. He has been denied access to Canadian diplomats. According to his family here, Conservative politicians and Foreign Affairs bureaucrats have made a lot of promises, but, in what seems to be yet another instance of a dreary pattern, there is no evidence that they have lifted a finger to help him.

Alex Neve, secretary general of Amnesty International Canada, compares him to Omar Khadr. But he immediately brings to mind another marooned individual, Abousfian Abdelrazik, whom I have mentioned before.

Paul Koring, thank goodness, is still on the case. Now, as it turns out, both Foreign Affairs and the Harper government were aware of serious allegations that he had been tortured in a Sudanese prison. Abdelrazik, in fact, lifted his shirt and showed his scars to Deepak Obhrai, our junior Foreign Affairs minister, who went to Sudan to question him.

Canada had promised to issue the necessary papers if Abdelrazik could find an airline willing to fly him home. That was exposed as a lie just a few weeks ago: an airline was found, but the government refused either to provide the papers or to give an explanation for the refusal.

Meanwhile the suave bureaucrats in Foreign Affairs have been up to their usual tricks, claiming that Abdelrazik hadn't been tortured, and never mind the scars.

"Conditions in Sudanese prisons are very difficult, but this does not amount to torture or mistreatment," said senior Foreign Affairs official Odette Gaudet-Fee. "It is the reality in Sudan and he would not have been targeted for mistreatment any more than other fellow detainees."

But testimony forced out of Sean Robertson, Gaudet-Fee's boss, raises awkward questions for the Harper government: just how much did it know all along about the torture of a Canadian citizen? And why are they still blocking his return home?