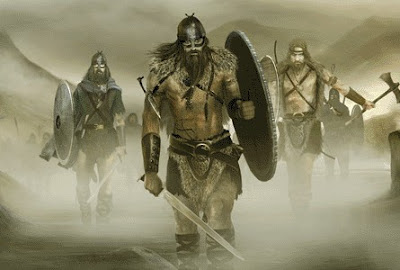 UPDATE: Whoops, I should have given them a little time. Patience is a virtue. There is some speech that even our brave Speech Warriors™ apparently find too much to bear. Like a lecture on urban education. Speaking of education, read the comment thread at that link.

Ayers has visited Canada several times before, but someone has apparently been misinforming border security:

William Ayers, a distinguished education professor from the University of Illinois at Chicago, said he was perplexed and disappointed when the Canada Border Services Agency declared him inadmissible at the Toronto City Centre Airport on Sunday evening.

He said he has travelled to Canada more than a dozen times in the past.

“It seems very arbitrary,” he said. “The border agent said I had a conviction for a felony from 1969. I have several arrests for misdemeanours, but not for felonies.”

Enemies in high places, by the looks of it.