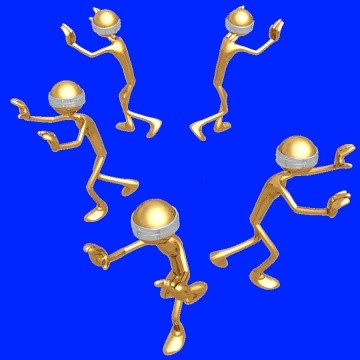 Foreign reporters have been refused permission by Israel to enter Gaza. The Jerusalem Post says this is for their own good.

"And they get away with it because of the unprofessional cooperation of the foreign press, which takes questionable reports at face value without checking," he said.

And a member of the Israeli government puts it even more differently:

"The foreign press must not be allowed to open a PR office for terrorism and terrorists," [Eli] Yishai said in a statement, adding that the recent petition to the High Court on the issue had been filed "in the name of phony principles to promote a terror organization."

"Israel has never restricted media access like this before, and it should be ashamed," said Ethan Bronner.... "It's betraying the principles by which it claims to live."