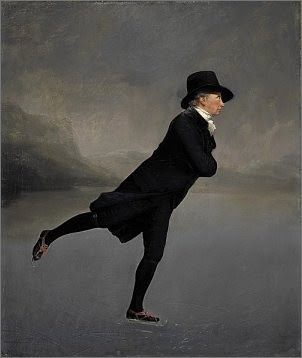 I agree with Kate McMillan.

Leduc rushed back to the school. She and Victoria entered a room where they were met by the principal, the vice-principal and the teacher.

Leduc said they advised her that Victoria's educational assistant (EA) had visited a psychic, who said a youngster whose name started with "V" was being sexually abused by a man between 23 and 26 years old. Leduc was also handed a list of recent behaviours exhibited by her daughter.

School principal Brian Tremain -- who referred phone calls seeking comment to the board -- advised Leduc that the CAS had been contacted.

I wish to hell I were making this up. 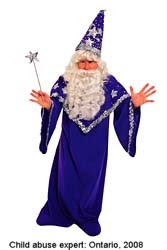 UPDATE: Commenter John B draws our attention to this National Post story. The money quote:

"The principal looks at me and says, 'We've called CAS.' Then I got sick to my stomach.

"I challenged them and asked if the other children in the class with autism exhibited these behaviours. They said, 'Oh yes, all the time.' But they were not reported to the CAS because they didn't have the psychic's tip."