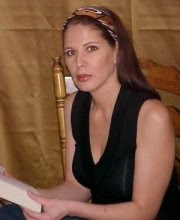 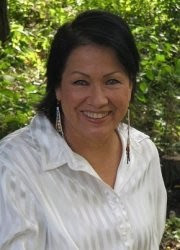 Breaking news: no doubt there will be more details about this incident coming out eventually.

I am posting this entire message, as received, other than the names and identifiers of specific individual(s) against whom serious allegations have been made, which have been redacted. I should offer the caveat that, at this point, I do not have sufficient information to determine what actually took place, but obviously something serious happened this past weekend at Akwesasne. If readers can add anything material, I would be grateful.

Note that the Canada-US border running through the traditional Six Nations territory of Akwesasne has been a bone of contention for some time.

UPDATE: (June 20) Since the above was posted, nothing further at all has emerged, other than a few widely recycled commentaries originating from what I regard as less-than-unimpeachable sources.

I remain open to receiving further information, but at this point I must regretfully conclude that there was no substance to the original message--"regretfully," because there is a sufficiency of well-founded instances of police brutality against Native people, whose word is not always given the credibility it deserves. This sort of thing, frankly, is not at all helpful in that respect.

UPDATE: (June 28) I was wrong in my last Update. The very day after it appeared, the Globe and Mail carried the story, and a similar one appeared today in the Ottawa Citizen. A more detailed account of events may be found here. Where there was smoke, some fire has emerged. The facts of the case are far from clear, but that there is a case is no longer in doubt. My sincere apologies to anyone who was offended by my earlier comment: I dropped the ball. I'll be watching events as they unfold with, I hope, a sharper eye.