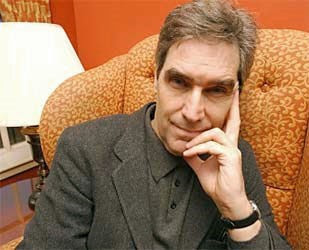 What, then, was Ignatieff's reaction to the Abdelrazik case? Almost total silence.

On 28 June, after Abdelrazik had already returned to Montreal, Ignatieff issued a joint statement with foreign affairs critic Bob Rae. "On behalf of the Liberal party of Canada we welcome Mr Abousfian Abdelrazik back to Canada. Many questions remain regarding Mr Abdulrazik's case," it read. The statement went on to list some of those questions, but the one that many Canadians might be asking when they next go to the polls was missing: Given his past professional post and his own writing, why on earth didn't Ignatieff say anything earlier?

Harper's lack of aid for Abdelrazik damned him long ago and left Ignatieff with an opportunity to set himself apart from his political rival. In that regard, he failed.