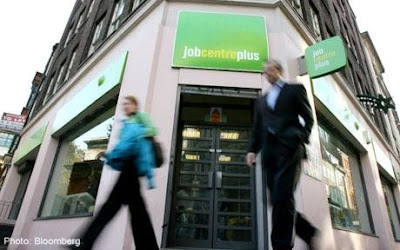 Nicole Mamo, 48, wanted to post an advert for a £5.80-an-hour domestic cleaner on her local Jobcentre Plus website.

The text of the advert ended by stating that any applicants for the post ''must be very reliable and hard-working''.

But when Ms Mamo called the Jobcentre Plus in Thetford, Norfolk, the following day she was told that her advert would not be displayed instore.

A Jobcentre Plus worker claimed that the word ''reliable'' meant they could be sued for discriminating against unreliable workers.

This has since been re-thought and corrected. Does that mean that the poor munchkin who made the original ruling may now be safely let go for unreliability?